Elizabeth ‘Liz’ Barraza was murdered right in front of her house on a fateful day in January 2019. And since then the Tomball family has been searching for justice.

Barraza has been 29 years old when she was murdered while she was standing in the driveway of her home. The event had been so horrific and random in its details that it remains prevalent after years.

The police have been doing their best to find Elizabeth’s killer, but so far, there is little that the public knows. But here are all the facts about Elizabeth Barraza and her killer.

The police are yet to catch the suspect in Elizabeth Barraza’s murder. Harris County Sheriff’s Office has publicly shared the surveillance footage of the killer and the killer’s truck, but not much could be made out of it.

However, the Investigators have confirmed that the weapon used for the murder had been a revolver.

The car that the killer drove had been a 2013 or newer Nissan Frontier Pro X4 Crew Cab. It had stopped in front of Barraza’s home and the police believe that the killer had exchanged pleasantries with her.

But within minutes, shots were heard, not once, but four times. The killer also came back to confirm that Elizabeth was dead.

Timeline Of The Horrid Event 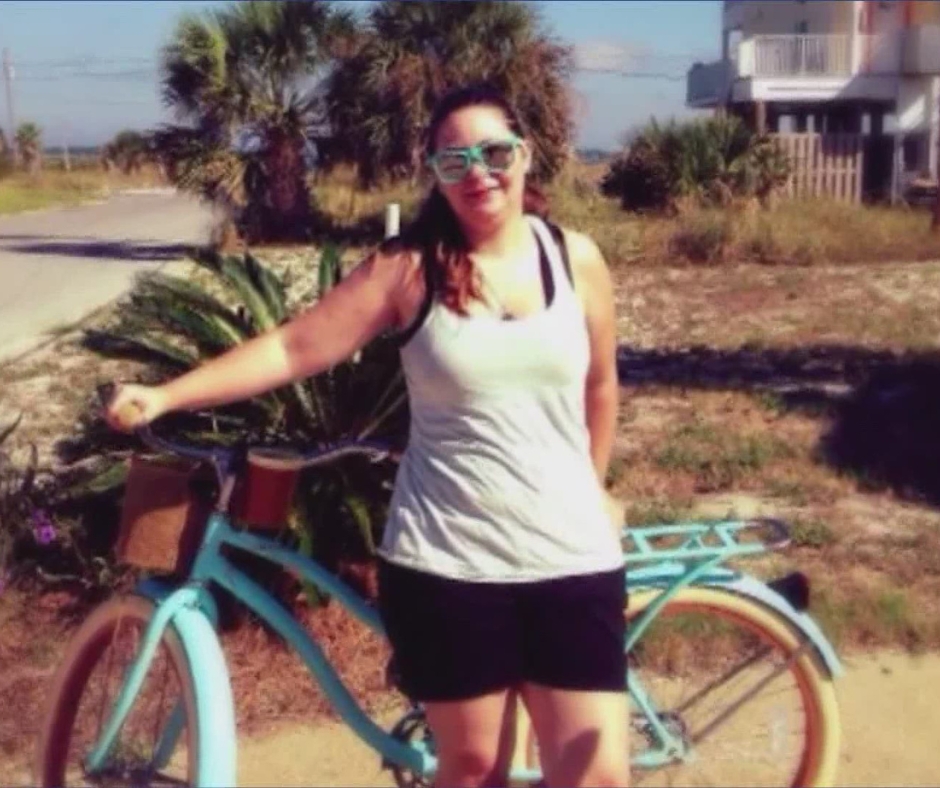 Elizabeth Barraza’s murder took place on January 25, 2019. It was in the middle of the night, at around 2 am when a black Nissan Frontier was spotted driving through her neighborhood.

A few hours later, at about 6:08 am, everything seemed normal and Elizabeth was on her regular schedule, getting coffee at a nearby Starbucks.

At around 6:16 am, she returned home, and for the next 30 mins, both Elizabeth and her husband were busy. As Elizabeth’s husband Sergio leaves for work, the black Nissan Frontier is seen entering the neighborhood again. After making sure Sergio has left at 6:48 am, the car circles back towards the Barraza home at 6:51 am.

The neighbors heard the shot immediately and called 911. The police too appeared minutes after the shot but that had been too late. Elizabeth was shot from a point-blank range, and even though she was taken to the hospital, she died the next day around 1:40 pm.

Gunned Down While Preparing For A Garage Sale 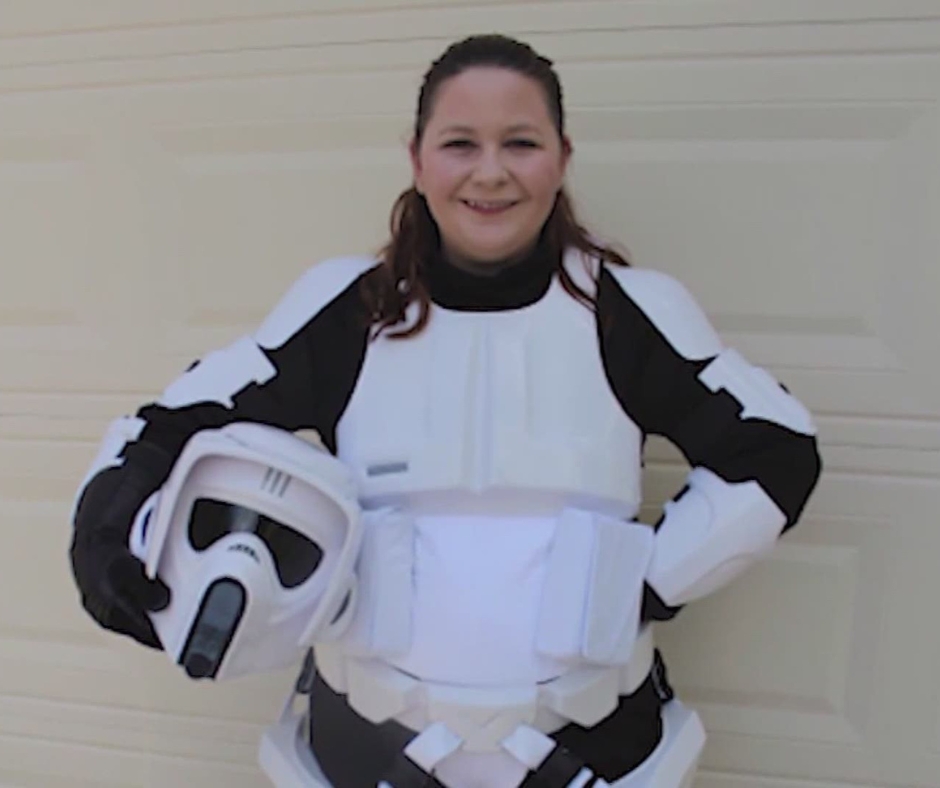 Elizabeth as a person was loved by her family. She was happily married and was by nature a cheerful giver. Her hobbies included being an ardent Star Wars fan. She also loved hosting garage sales, a quirk that would ultimately lead to her death.

Elizabeth also had her anniversary coming up, a day she was ready to celebrate with a vacation trip to Florida. Her bags had been packed, and the family was ready to walk out the door. The thought of gathering some extra funds for their vacation occurred to her, giving rise to the idea of holding the fundraiser.

Elizabeth was by no means prepared for the sale, she had no time beforehand. Indeed only a select few of her friends and coworkers had prior knowledge of the sale, making the planned murder all the crueler.

Elizabeth had made it a point in life to spread joy and love, even among strangers. And while the Barraza family is still reeling from her sudden death, they have been trying all they can to uphold her values.

Elizabeth’s murder was a shock for everyone, but especially so for her parents. They had initially offered the public a generous reward of  $20,000, but as much time has passed, they increased the amount to $50,000. As Elizabeth’s father, Bob Nuelle had said, they have been doggedly engaged in the fight for justice for a young woman who was unjustly taken from them.

The puzzle about her murderer may be old now, but it is in no way a cold case. The police handling Elizabeth’s murder had specified that they would never forget about Liz, nor would they stop until they have found the killer.

The public is doing its part in the investigation as well. The family has had over 145 donors contribute the generous sum of $30,000 towards the family. They have been using this amount as an incentive for people to come and do the right thing. The Barraza family has also been holding to the hope that one of these days their daughter’s killer would be revealed.

Apart from the police, they have also been contacting true crime content creators, also to find the criminal soon. Barraza’s parents are hanging onto little things, wholeheartedly believing that someone knows something, a fact that might just solve the puzzle.

Several Leads, But No Results

Elizabeth was murdered in cold blood in January 2019, but the police are yet to find out who did it. There has been no definite progress in their investigation, and the reason is the lack of evidence. With little to point the police in the right direction, all Elizabeth’s parents could do was resort to offering monetary rewards for clues.

It may have been sheer luck, but the killer had managed to avoid being caught on camera, making the identification process impossible. Their car too had not been recorded on any device. From the surveillance footage available, the killer could be of any gender. The nature of the killing suggested that it had been preplanned.

The shell casing found on the crime scene however could not be traced. Neither was there any forensic evidence that might have helped the police. The killer went to great lengths to hide their identity, wearing a wig and a robe. But the use of one hand that did not recoil while shooting gives proof that the killer has much experience with guns.

Only a few people knew that Elizabeth would be in her driveway at 6:50 a.m. Which meant the killer knew Elizabeth personally and chose to shoot her three times in a premeditated manner.

Elizabeth Barraza was murdered right by her house, in the early morning. But the most puzzling thing in the whole sordid affair is that the police are yet to find out who killed her.

Her parents are still trying to find the killer and offering a big reward for clues, but nothing has surfaced.