Daniel Gillies, who portrayed Elijah Mikaelson in Vampire Diaries, is a leading name in the television entertainment industry. He was also part of popular projects such as Saving Hope, Originals, and Spider-Man 2.

The fans of Daniel Gillies believe he is related to another ‘Gillies,’ Elizabeth Gillies, who amused viewers in Dynasty Series and Victorian. A few of their fans think they’re related. 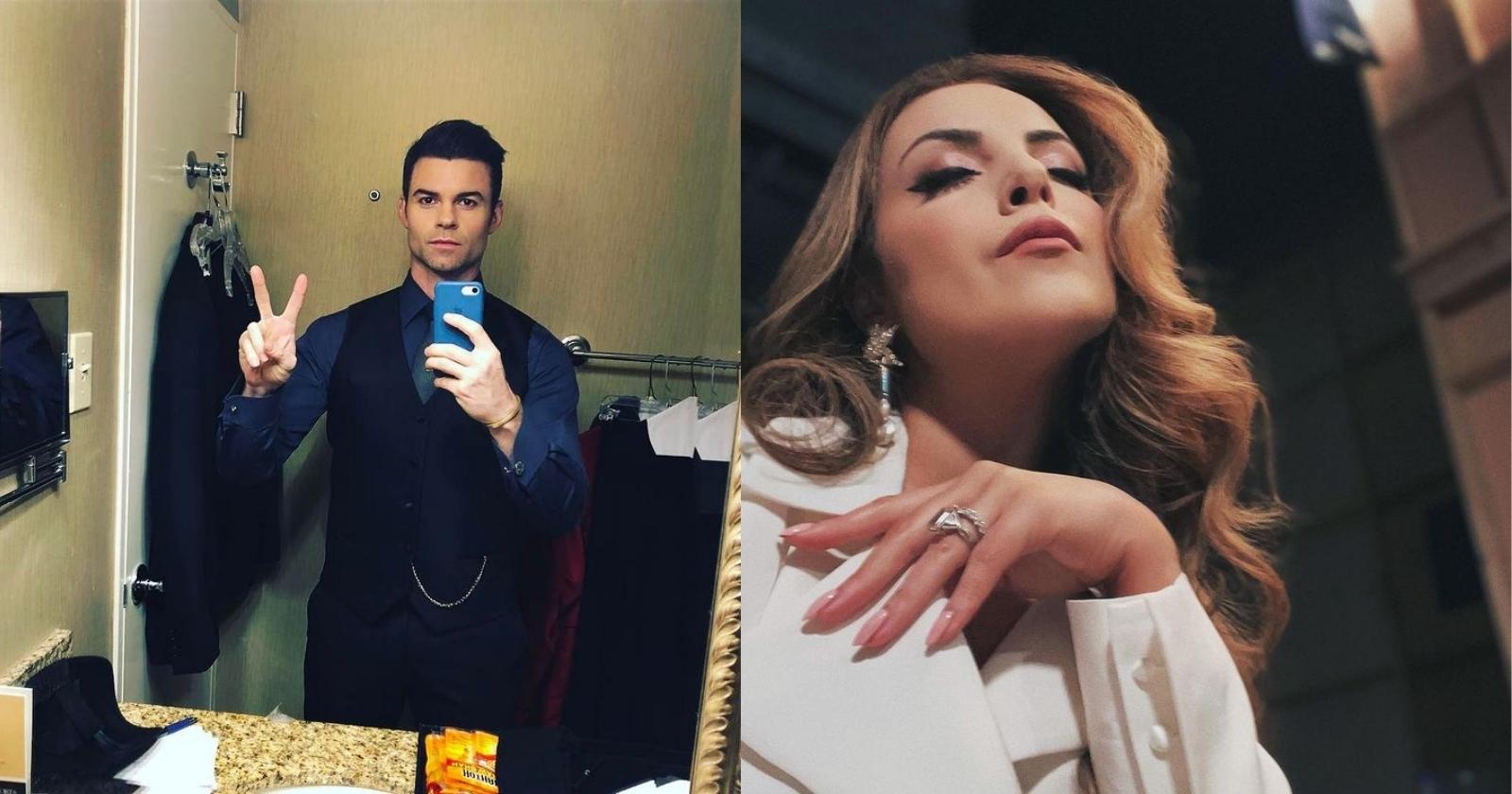 Daniel Gillies is a Canadian-born New Zealand actor whose acting career spreads across New Zealand, Canada, Australia, and America. Daniel Gillies was born on 14 March 1976. He rose to stardom with his role in the popular television series Vampire Diaries and its spin-off, The Originals.

Daniel Gillies is not related to Elizabeth Gillies, even though they share the same surname.

Who Is Elizabeth Gillies Related To?

Elizabeth Gillies’ parents are Lorries Gillies and Dave Gillies, and she has a younger brother, George Gillies. She is married to American Musician Michael Corcoran. Elizabeth’s family has Irish and Italian roots.

Who Is Daniel Gillies Related To?

Daniel Gillies’ parents are New Zealand citizens who were settled in Canada when he was born. His parents are medical professionals. His father is a doctor, and his mother is a nurse. Daniel Gillies is married to Rachel Leigh Cook, an established actress. The couple has an elder daughter and a younger son.

Daniel Gillies is a very popular and incredibly successful actor. Finding notable roles in the early stages of his career in New Zealand was difficult, so Daniel moved to Australia for the sake of his career.

His character Elijah Mikaelson in Vampire Diaries has helped him earn a huge fan base. He also played prominent roles in popular movies such as Spiderman 2 and Bride and Prejudice.

Daniel Gillies belongs to a family of medical professionals, and he chose not to follow the line to pursue a career in acting. Daniel has enjoyed popularity as an actor for a while, but only a few of his fans know he is also a talented writer and director. Recently the actor has joined the sets of ABC Australia drama The Newsreader.

Elizabeth Gillies has enjoyed a comfortable career starting from age 12, and her popularity has increased. She is among the few successful celebrities in the music and television industries.

Elizabeth’s first appearance as a television actress was through the series The Black Donnellys. In an interview, she revealed that her parents had not allowed her to watch the full episode considering her age.

Only some of her fans know that Elizabeth Gillies is a vegan due to frequent food allergies. Elizabeth loves humor and possesses a good sense of humor inherited from her father.

Daniel Gillies and Elizabeth Gilles are famous actors and enjoy critical acclaim for most of the characters they have done so far. Their success and stardom have only increased even after the last episodes of fan-favorite shows. Despite having a common surname, the actors are not related to each other.