Sidney Starr has been making a lot of headlines these days, all due to some dating rumors. The rapper has claimed that she is involved with the actor Darius McCrary. Her announcement was also accompanied by some mixed signals about the exact role of McCrary in her life. Starr may have said that the two of them are just friends, but the rumors are yet to go away.

This has not been the first time Starr has made headlines due to her alleged partners. All of these could have been a ploy to increase her popularity. But here is the whole story about Sidney Starr, who she is, and what her dating history/rumors are. 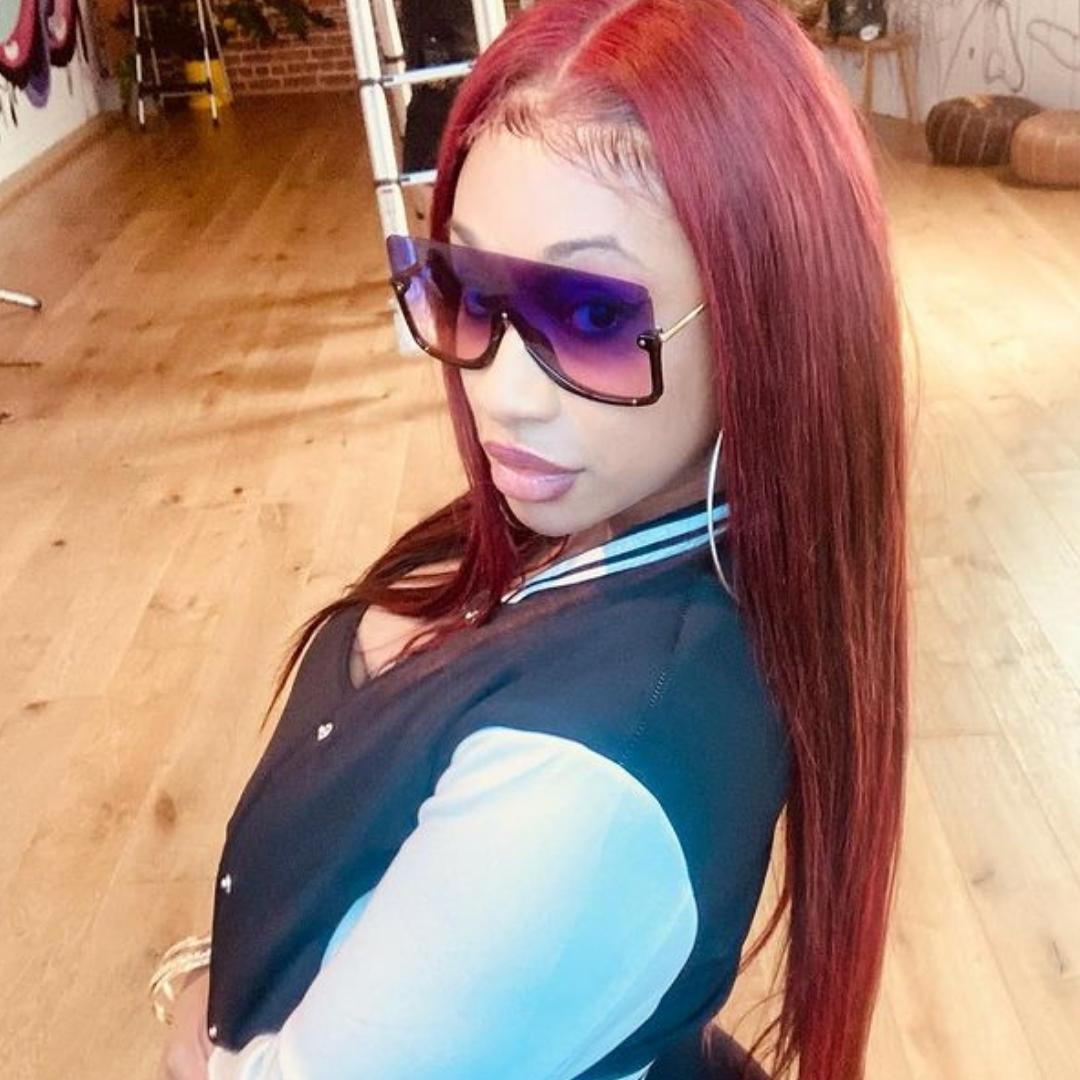 Who Is Sidney Starr?

Sidney Starr is an American transgender rapper and internet sensation. The rapper is originally from Chicago, Illinois, and has created quite a name for herself. The star was born on  5th February 1989 and had been assigned the male gender. But ever since she was 5 years old, Starr knew she was a girl on the inside.

Consequently, the rapper became a bold personality on social media for her support of the LGBTQ community. The rapper also became popular for appearing on a show; Love & Hip Hop Season 9 as a supporting cast. Her TV career also includes being an actress in the movie The Queendom V. But the majority of Starr’s fame comes from her presence as a bold Instagram star.

Is Sidney Starr A Man?

No, Sidney Starr is not considered a man anymore. The rapper had been a man but had realized that she felt like a girl as early as her 5th birthday. Starr then later went on to become a transgender female model and TV star.

Controversies over gender and transitioning remain prevalent even now. Some people who are against LGBTQ views consider Sydney Starr to be a man due to her being born male.

Is Sidney Starr A Trans?

Yes, Sidney Starr is a transgender celebrity. The transgender rapper has been popular throughout social media for her outspokenness toward the LGBTQ community. Starr is also considered one of the boldest transgender models in the world.

Starr was assigned male at birth, but she went through a full transition at the age of 23. As the rapper came out as a transgender female, she underwent an MTF transition as well as some other surgeries. After getting breast implants, a butt lift, and liposuction, Starr showed off her new body on Instagram as an inspiration to fellow transgender people.

Life As A Trans Rapper

Sidney Starr has tried very hard to fulfill her desire in becoming the ‘transgender Cardi B.’ But it can be said that her efforts had not been successful. Starr went on the 9th season of Love & Hip Hop: New York to establish her career in the music industry. And even though she became a fan favorite, getting her career to take off had been in vain.

Reality Television also has no place for the rapper as of now. Naturally many are speculating whether Starr lied about her relationship with McCrary to get more clout.

Sidney Starr and Darius McCrary recently had a photoshoot, but problems arose when Starr claimed that they were in fact, dating. The rapper’s tweet gave it all away when she wrote “Who says Eddie Winslow doesn’t have good taste in women like myself!” Darius McCrary plays the role of Eddie Winslow on the TV sitcom Family Matters, making the allusion very obvious.

A video also appeared across social media showing McCrary and Starr kissing and grinding on camera. But the actor has denied any involvement with Starr, insisting that they are just friends. McCrary also asks that his fans stop spreading such harmful rumors, especially since he is already dating Hart’s ex-wife, Torrei Hart. The actor also proclaimed that he has a fiancée who would disagree with the rumors.

After such loud denials, it seems that Sidney Starr also retracted her statement of their involvement. Her latest Instagram post proved that the pair are still friends with no hard feelings between them.

The McCrary affair had not been the first time Sidney Starr had made news with her rumors and partners. Starr had met another rapper Chingy during his show in Chicago. Chingy took a photo with the rapper thinking of her as a fan and a backup dancer. But Starr went on post the photos as proof that the pair were in a relationship.

It was 2 years before Starr came clean and acknowledged that she did it for clout. Her reasoning behind it all was that she thought a little notoriety would ultimately help her career. But the damage had been done and Chingy added that the rumor had affected his career negatively. Starr maintains that it had been a terrible and misguided move on her part, apologizing to the other rapper for her behavior.

Bad publicity aside, it had been past mistakes like these that made fans skeptical about her whole involvement with Darius McCrary.

The transgender rapper Sidney Starr has made the news again with rumors about her and Family Matters actor Darius McCrary dating. Starr’s music career is yet to take off, so many think that it is a ploy to make her trending news again. Her past “relationship” with Chingy has certainly made fans take her words with a grain of salt.

But there has been a comprising video spreading across social media to make the rumors stick. Even though both actors now claim that they are just friends, the truth is hard to decipher from Twitter and Instagram posts alone.