If you are a K-pop fan, you must have heard about BTS and EXO. Both of these K-pop bands have stretched their wings throughout the world and won the hearts of millions of fans.

As we all know, BTS is the most popular and successful K-pop band. BTS is a group of seven South Korean boys. They made their debut under Big Hit Entertainment in 2013. Since then, they have outshined all the other K-pop groups.

However, K-Pop enthusiasts often curiously engage themselves in a debate regarding who is richer – BTS or EXO. The net worth of EXO has made them the wealthiest K-pop band.

Now, a question might pop up in your head: Why is EXO richer than BTS in spite of the fact that it is BTS who sits at the apex of the K-pop industry? Well, in this article, you will find the answer to this query. So, let’s get into this interesting discussion. 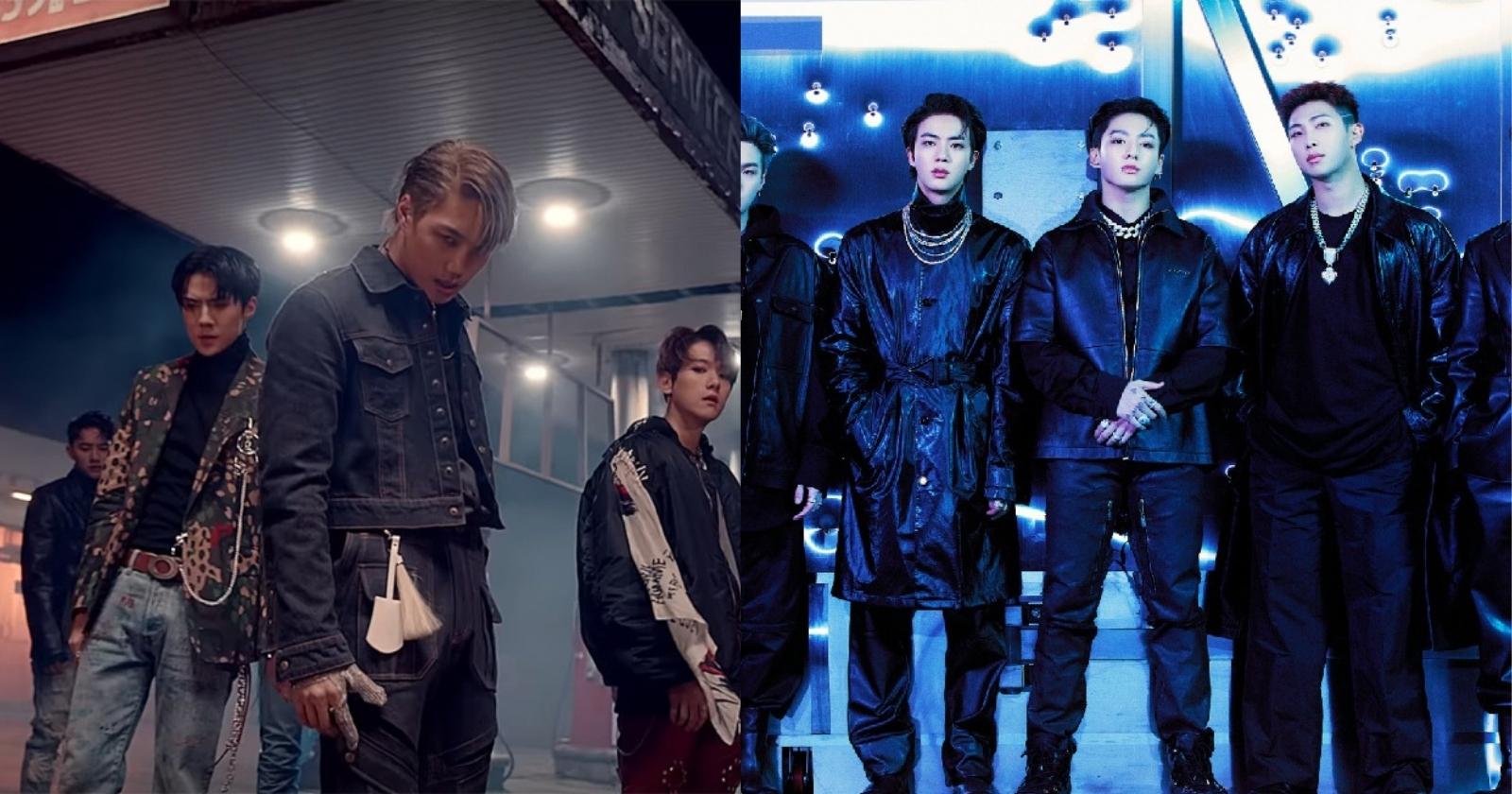 Why is EXO richer than BTS?

EXO is richer than BTS due to various factors. EXO, a nine-member boy band,  stepped into the K-pop industry in 2012 while BTS debuted in 2013. EXO already had a year of experience and a long successful run before BTS started making money.

Plus, While EXO has SM Entertainment, a greater company, at its back, BTS hails from a smaller company. Even before BTS could start making money, they had to pay all their trainee debts.

The albums of EXO are sold in millions. EXO’s huge fanbase has immensely contributed to such net worth.

No other K-pop group, including BTS, received the level of EXO’s lucrative endorsements. BTS couldn’t sell stadiums or bring in subunit revenue and sell solo like EXO has. EXO has a record of making 2 million solo sales which is outstanding.

The team has produced the highest-earning solo acts. The album sales have found a broader reach by making them available both in Korean and Chinese versions.

Apart from that, EXO members have made much by being brand ambassadors for famous fashion labels like Kai for Gucci, Baekhyun for Burberry Korea, Chanyeol for Prada, Lay for Valentino, etc. EXO’s brand deals and active collaborations with the most profitable companies are more than BTS. In fact, EXO has the maximum brand deals in the entire K-pop industry and this has been a huge source of income.

Moreover, Chanyeol and Lay have come up with their own record labels. Baekhyun has become the co-owner of PRIVE. EXO’s member, Lay, being one of the greatest celebrities in China, has made much more money than any K-pop groups generally makes. China is a bigger consumer society and EXO has made huge profits from China. Lay has also opened his own company. He is the C.E.O and major shareholder. BTS too has a lot of earnings, but their priority is on teamwork rather than on establishing individuality.

The earnings of EXO don’t come from music alone. The members of EXO also take part in concerts, shows, hosting, magazine covers, commercials, modeling, and acting in multiple movies and dramas. The dramas of Kai, Lay, Suho, Kyungsoo, Sehun, and Baekhyun are enough to garner over 20M USD from each episode.

Also, EXO has higher merch sales than BTS. While BTS has done one major tour, EXO has multiple sold-out stadium tours. So, again EXO is ahead in terms of tour revenues.

Through all these sources, EXO has been taking over the world since its debut in the K-pop industry and is enjoying massive popularity.

What is BTS’s net worth?

Multiple reports show that the net worth of BTS is $100 million. The worldwide popularity and success of BTS have been garnered through combined contracts and endorsements for promoting their albums and concerts.

Their music albums have sold well enough. Their incredible performance, talents, and social media presence have made a worthy band.

What is EXO’s net worth?

Exo beats BTS in terms of richness. EXO has made a net worth of 1 billion USD which is much higher than that of BTS.

To sum up, in this article we have seen why EXO is richer than BTS. There’s no way for BTS to be worthier than EXO any sooner. BTS is still growing and is on the way to building up their net worth. However, EXO’s richness doesn’t take away BTS’s success. Neither does EXO’s richness make the group the most popular K-Pop group.

Both EXO, as well as BTS, are extremely talented and hard-working. So, both the K-pop groups deserve our appreciation for their contribution to the world of music.