Yasmine Bleeth is an iconic American actress and model who had been very popular a while ago.

The New York City native had started her career early on and had a lot of hits before her retirement. She had begun her career as a model at just 10 months old when she shot for Johnson & Johnson’s No More Tears shampoo commercial.

As an adult, she is known for her role as Caroline Holden on the popular television series Baywatch.

But that was in the 90s, the former beauty icon retired years ago, in the early 2000s. But with the new adaptation of Baywatch, fans are curious to know where Bleeth is now.

Here is the whole story about the popular actress, her fall from grace, and her present lifestyle.

What Happened To Yasmine Bleeth?

Yasmine Bleeth’s acting career came to a jarring end after her cocaine addiction became hard to hide. Her most popular role had been that of Caroline Holden, a lifeguard on Baywatch.

But despite her obvious popularity, she had been fired. The reason, as producer, Douglas Schwartz, said was because of her drug abuse problems.

After being fired, Bleeth went to rehab, but even that did not help. A year after her rehab stint, she was arrested after driving into the median on a Michigan highway.

She then pleaded guilty to the charge of driving a vehicle while impaired as well as to possession. For these offenses, Yasmine Bleeth was sentenced to two years of probation.

Yasmine Bleeth had been an icon in her youth, but the former glamour gal is nearly unrecognizable in 2022.

Her popularity and fame only increased after her appearance in Baywatch. So much so that if anyone in the industry was looking to hire a beautiful model who was also an outstanding actress, Bleeth was the to-go-to lady.

But even if she has not retained that beauty after decades, she does appear to be happier now, as photos of her while walking her pup prove.

Photos of ‘Baywatch’ Star Yasmine Bleeth Then and Now are totally (14 … #news pic.twitter.com/TNFbAuRWRX

Where Is Yasmine Bleeth Now?

Yasmine Bleeth is living a reclusive life with her husband Paul Cerrito. She has been away from Hollywood for a while now, having retired in the early 2000s.

She has been away from the industry for years now so she alters her time between Southern California and Scottsdale, Arizona.

Yasmine Bleeth’s first appearance on the movie screen had been in the movie Hey Babe. Her character had been that of a 12-year-old orphan striving to achieve her dreams.

The movie had been of some renown as it also starred the legendary comedian, Buddy Hackett. Bleeth had always wanted to be a star and this movie offered her the recognition she had desired for a long time.

Bleeth had also acted in many soap operas before her breakthrough series Baywatch. Her first TV role had been in the show Ryan’s Hope when she had been 16.

Her mother’s death had been a tough time for her, but she resumed her career and acted in One Life to Live and Herman’s Head before going on to play the role of Caroline.

Bleeth And The Popular Series Baywatch

Yasmine Bleeth played the role of Caroline Holden on Baywatch from 1993-1997 which earned her immense popularity. Her character had been the sister of Stephanie Holden, scripted to appear for only one episode. But the audience’s demand made her a screen staple.

Bleeth’s appearance on screen in her skimpy red bathing suit made her the talk of the town. Her image had been boosted to such an extent that she was also mentioned in the cult hit sitcom Friends. Bleeth and her perfect body were shown as the desire of every man on earth.

Drug Abuse And The End Of Her Acting Career

Cocaine had been the main cause of her decline in popularity as well as the reason her career ended.

In an interview with People magazine, Bleeth explained that her addiction had started quite differently. She had never expected that what had been a social habit would turn into something that would end up destroying her.

Her battle with addiction isolated her, and instead of getting her help, her publicists forced her to make excuses. Her weight loss as well as her bloody nose were explained away. But it took collapsing during a photo shoot in July 2000 for her to understand the depth of her problem.

In December 2000, Bleeth finally checked herself into the rehab Promise to overcome her addiction. In trying to get her life back on track, she left the world of entertainment, Baywatch: Hawaiian Wedding (2003) being the last time she appeared on TV.

Her Quiet Life Now With Her Husband Paul Cerrito 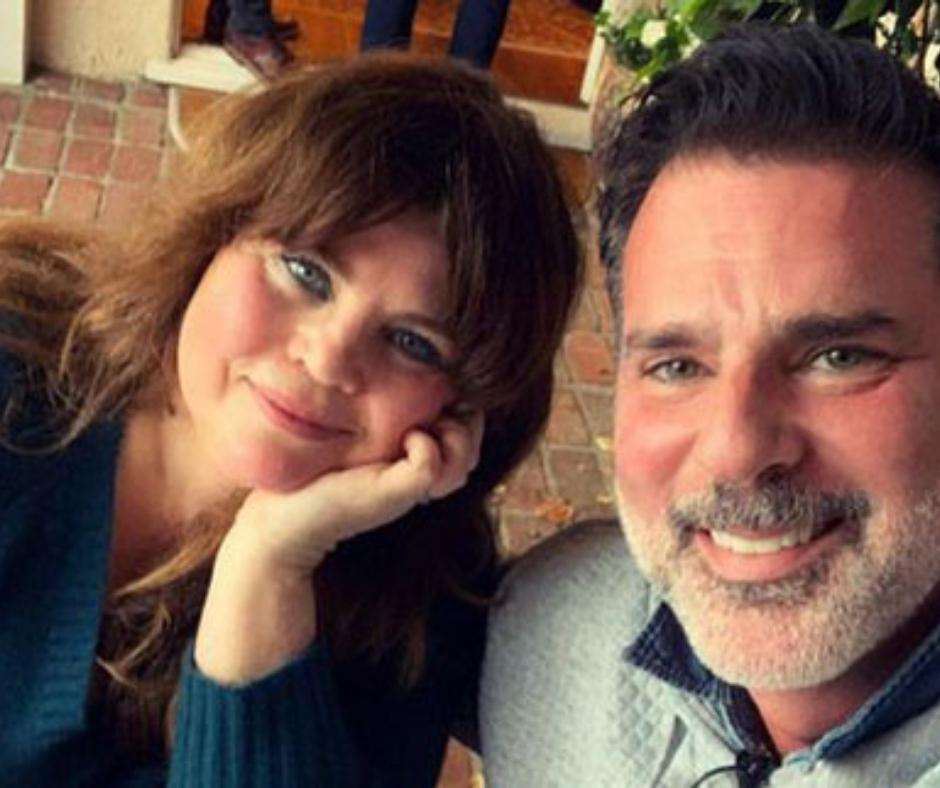 Yasmine Bleeth met her husband Paul Cerrito in the rehab itself. They fell in love immediately, while trying to get rid of their addiction. The pair married soon after, in Santa Barbara, California, on 25th August 2002. Bleeth had been on the mend by then and had already recovered 20 pounds of weight.

Bleeth and Cerrito have lived their lives in secret and peacefully, away from the paparazzi. But in 2020, the former actress had been spotted in California years after her fame had fizzled out.

Bleeth had been walking her dog and had looked quite happy with her life away from the limelight. She had even smiled for a picture, quite unbothered by the photographers.

Yasmine Bleeth and her character Caroline in Baywatch had been very famous in the 90s. Her beauty and grace made her the favorite of most viewers.

But her promising career had been cut short when her drug problem got out of hand. But now, sober and happy in recluse, Bleeth is living her best life.