The Beverly Latiker, v. State of Arkansas, Appellee has been gathering a lot of attention on humanitarian grounds. The lady in question, Beverly Latiker, born in 1963 has been in jail for a long time now, but the case is interesting. The current inmate’s daughter brought forth this case for the world to see and judge.

Beverly Latiker has been incarcerated since 1983, but the request for clemency papers was only put forward a couple of years ago. When the authorities put Latiker in jail, she had been pregnant with her daughter Nicole. And her daughter, now Nicole Williams, launched the petition in 2020 to free her mother. 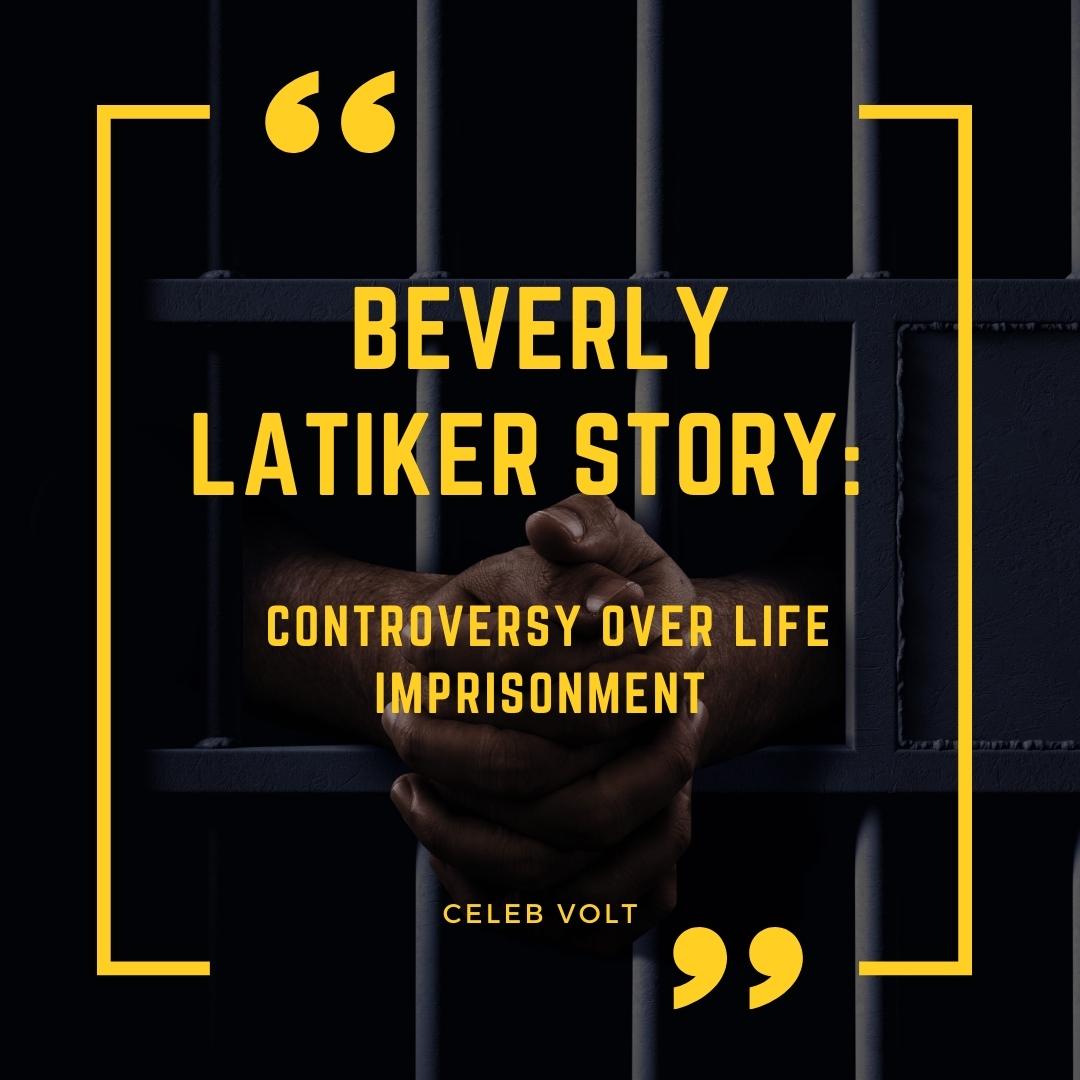 What Did Beverly Latiker Do? 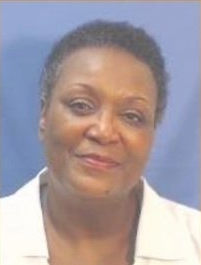 The charges against Beverly Latiker involved shooting a man, Raymond Allen in a motel. The charges of first-degree homicide sound simple enough, but the case was anything but. The 19-year-old was not native to Arkansas but had come to the city with her pimp. In the petition put forth by her daughter Nicole, we see that it had been her pimp who turned her to the forces.

Sentencing a pregnant woman from Chicago with her confession had been an easy affair. The man had indeed been shot fatally, the police had enough proof of that. With her signed confession, the conviction for first-degree murder stuck.

In the official records, her statement read that Latiker went into a motel and had drinks with the victim consensually. After a little struggle, she pushed the victim onto the bed and shot him with her gun (a 38 cal.) when he tried to get up. Latiker also confessed to taking his wallet before exiting the motel.

The state had enough proof to convict Beverly Latiker. From her description, she took a ride with an unknown person who took her to a trailer first. That is where she hid the wallet and ID of the victim, after taking $77 from it. The police later discovered the items exactly where she said they would be.

Beverly’s Life After The Murder Of Raymond Allen

After Beverly Latiker gave the confession of the murder of Raymond Allen, the authorities incarcerated her in no time. But the twist comes in the story later on, when the appellant was put on trial. Latiker’s testament in court and her confession were widely different. She insisted that the proof was insufficient to sustain a conviction of first-degree murder, rather she should get the more lenient second-degree charges.

During the retraction of her confession in her trial, Latiker put forth that a man named Charles Lewis was the real culprit. It had been Lewis who had arranged her meeting with the victim. Latiker also said that it was Charles Lewis who barged into the motel room and shot the other man.

Latiker came into possession of the wallet after Charles Lewis dropped it while running out of the room. She picked it up and ran after Lewis, putting her in incriminating circumstances.

But in the end, the jury found no evidence of this statement to be true. Consecutively, they found her guilty of first-degree murder and sentenced her to life in prison. Beverly may have pushed for second-degree, but the court found no proof that there was insufficient evidential support. Nor did they find any other prejudicial error in the matters that had been overseen, rejecting her appeal in the end.

Four Decades Of Helping Other Prisoners

Since 1983, Beverly Latiker has been in the department of corrections, Mcpherson Unit, Arkansas. For almost 4 decades, the lady has served her sentence. Two-thirds of her life is already spent being a prisoner. But Latiker has been a model citizen during her stay in the correctional unit, enforcing the need for her immediate release.

Her life inside the prison had been spent being helpful to other women there as well. In an article by PressReader, Latiker’s presence in the dorm had been compared to that of a Resident Advisor. As new inmates get used to their life in prison, Latiker consoles, comforts, and counsels them.

Beverly Latiker’s take had been making the inmates feel good about themselves with the help of makeup. Staying in prison often dehumanizes their sense of self, but getting out of bed and putting on a little bit of makeup helps. And that is how Latiker inspires the women inmates to see life in prison in a slightly better light.

Latiker’s work in prison had been wholesome in a way that inspires the mass to side with her. Thus, the petition brought forth by Nicole Williams focused on the fact that her mother had been a model prisoner and had suffered enough.

For 37 years Latiker had been in jail, for something she was not completely responsible for. Williams further urges the authorities to see the humanitarian side of things and let her see her mother outside the prison walls.

In Beverly Latiker’s story, we see how a daughter fights for her mother’s freedom. Latiker’s imprisonment had been filled with controversies, from the charges to her time in prison. She had spent her years in prison doing good for the community. She had tried during her trial to make the world see the worst would convict her of second-degree murder charges, but the authorities did not agree.

Now after 37 years, her daughter Nicole pleads for the opportunity to see her mother outside the prison for the first time since her birth. That Latiker has suffered enough is of no doubt, making the petition an urgent one.