Randy Orton is an iconic wrestler and Hollywood actor. A legend, who contributed to and popularized WWE among youths.

His ‘RKO’ itself has millions of fan bases which show his versatility as a wrestler. ‘The Viper’ is one of the strongholds of WWE. 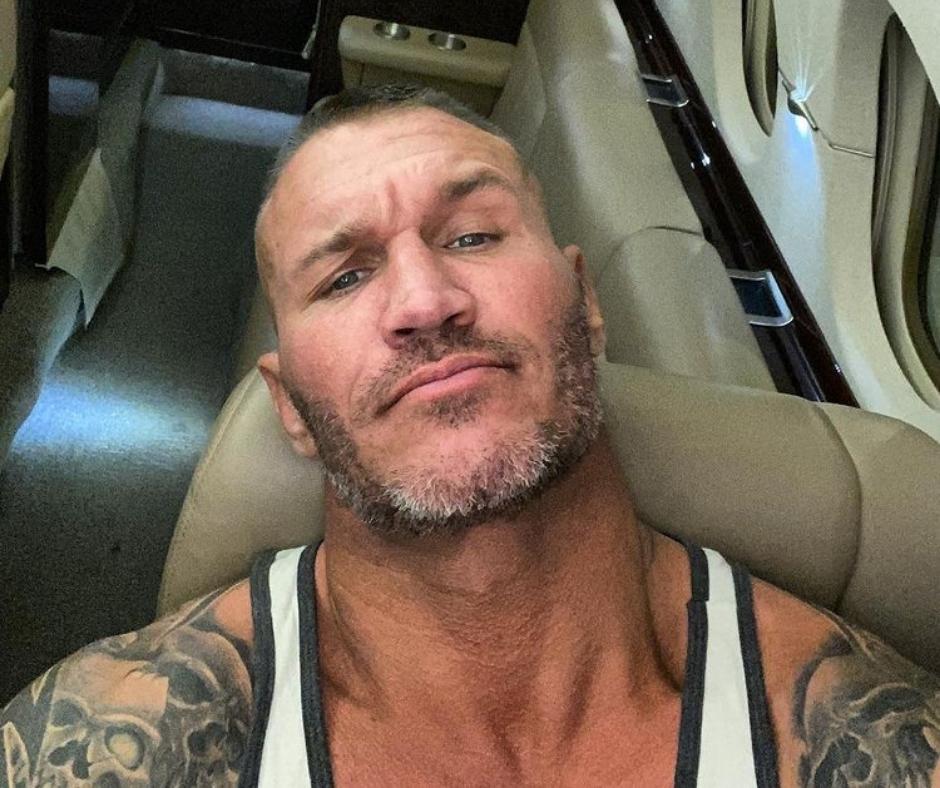 Randy Orton started his wrestling career at MMWA-SICW in 2000. Orton’s father, who was a professional wrestler provided him with initial mentoring and encouragement.

Randy signed a contract with ‘World Wrestling Federation (WWF) and started training at Ohio Valley Wrestling in 2001. He competed in his debut official WWF match at ‘WrestleMania X8’s Fan Axxess’ in March 2002.

Later that year, he appeared on ‘RAW’. He competed with Triple H, Batista, and Ric Flair. Orton developed his iconic move, ‘RKO’ which became his signature attack afterward.

During his initial wrestling years, he took the nickname ‘The Legend Killer’. At this time, he was more energetic and unafraid of his legendary competitors.

When Orton entered the second phase of WWE in 2007, he transformed into a treacherous personality. ‘The Viper, and ‘The Apex Predator’ were the nicknames that he used to describe his unpredictable character at that time.

Orton likes to portray him as a villain rather than a hero. Randy had also acted in several movies. He acted in the movie ‘That’s What I Am’ in 2011. Orton appeared in the movies ‘Changeland’, and ‘Long Shot’ in 2019.

His father, uncle (Barry Orton), and grandfather (Bob Orton) worked as professional wrestlers. His mother worked as a nurse. Rebecca Orton, Nathan Orton, and Roderick Orton are his siblings.

Nathan is a stand-up comedian. Having sound knowledge of the risks involved in this profession, Orton’s family warned him to choose some other profession but Randy was determined to be a wrestler.

After his graduation, Randy joined the United States Marine Corps. He has numerous tattoos on his body. Randy Orton is the father of two, Alanna Marie, and Brooklyn Rose.

He married twice, firstly to Samantha Speno. After the divorce, he married Kimberly Kessler. 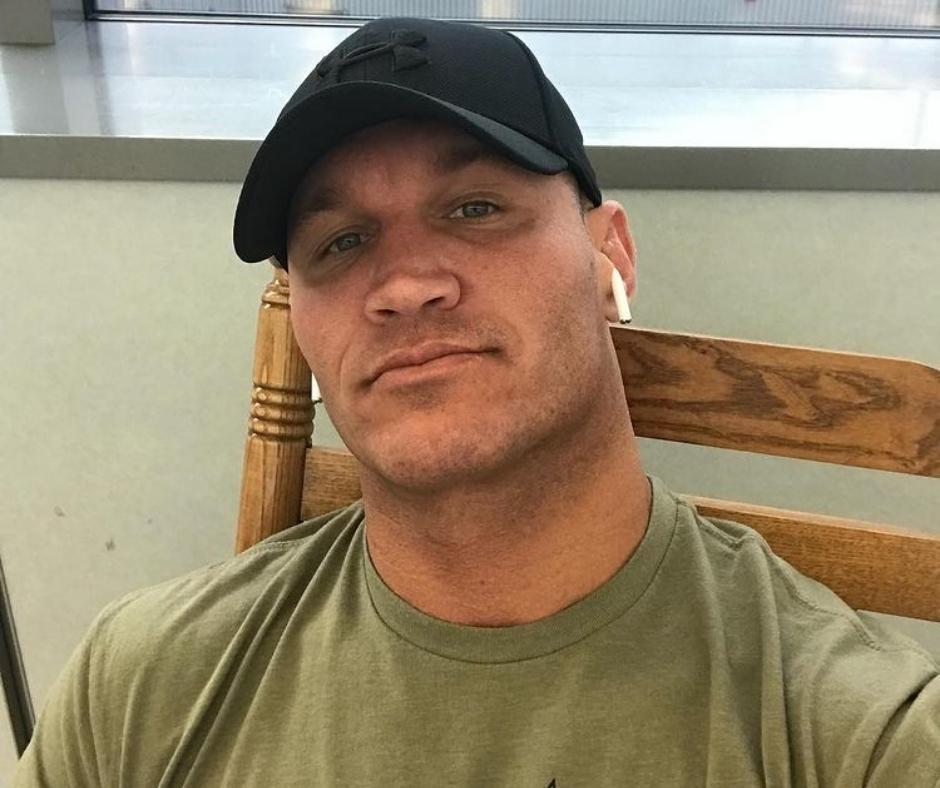 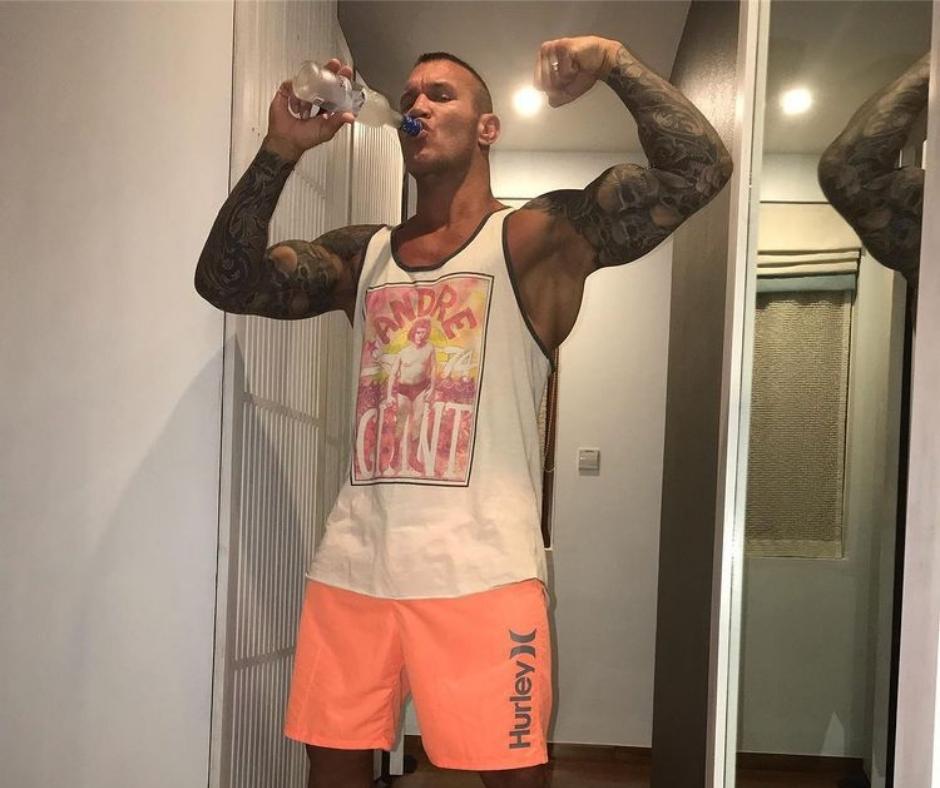 Orton has blue eyes and dark brown hair. His shoe size is 15 (US).

Randy is marked by his great physique, eyes, and tattooed body.

Randy Orton has a net worth of 11 million US Dollars in 2022. Orton’s major income source came through his wrestling career, advertisements, endorsements, and acting. Apart from that, he does a bit of real estate business too.

Randy Orton started dating Samantha Speno in 2003. The duo dated for two years and soon they were engaged and got married on September 21, 2007. The couple has a daughter, Alana Marie.

In 2012, they decided to end their relationship. They got divorced in 2013. The following year Orton started dating Kim Marie Kessler. Orton married Kim on November 14, 2015. They are the blessed parents of Brooklyn Rose Orton.

Randy is rumored to have dated Jessica Huntington and Barbie Blank.

What are Orton’s habits? Let’s explore them.

Even though there were professional wrestlers in his family, they discouraged Randy’s entrance into wrestling due to the high risks involved.

But Randy had confidence in his abilities and was determined to achieve success. This strong decision made him the iconic wrestler of all time.