The tragic story of Molly McLaren, who was murdered by her ex-boyfriend still haunts all of the social media. She had been a 23-year-old with her whole life ahead of her when she became the target of a madman.

Molly’s sadistic ex-boyfriend Joshua Stimpson had felt brave enough to take her life in broad daylight, thinking he could get away with it. But in the end, justice prevailed, and Molly’s family got to see their daughter’s killer sentenced to life.

The recent ITV2 true-crime show Social Media Murders brought the story of Molly McLaren to the forefront again. And here are the entire details of the sordid affair.

Who Was Molly McLaren?

Molly McLaren was a 23-year-old University of Kent student who was brutally murdered by her ex-boyfriend. Molly had been a troubled teenager, suffering from an eating disorder when she met Stimpson. But she had been intent on changing her life, and subsequently thought of getting a top degree in health and fitness.

In 2016, Molly was busy with college and had no time for dating. So, she went on the dating app that had been gaining popularity, Tinder, and met a guy. This Joshua Stimpson and her would not meet before the October of the same year, after which the pair started dating. Joshua had been Molly’s first boyfriend, but all had not been well in the relationship.

Molly’s mother Jo had said during an interview that Molly had felt bad for Stimpson, thinking his lonely. Stimpson had said that he had been diagnosed with bipolar disorder and felt that they could help each other. But that had worried Jo, who felt that molly might not cope well in the relationship. 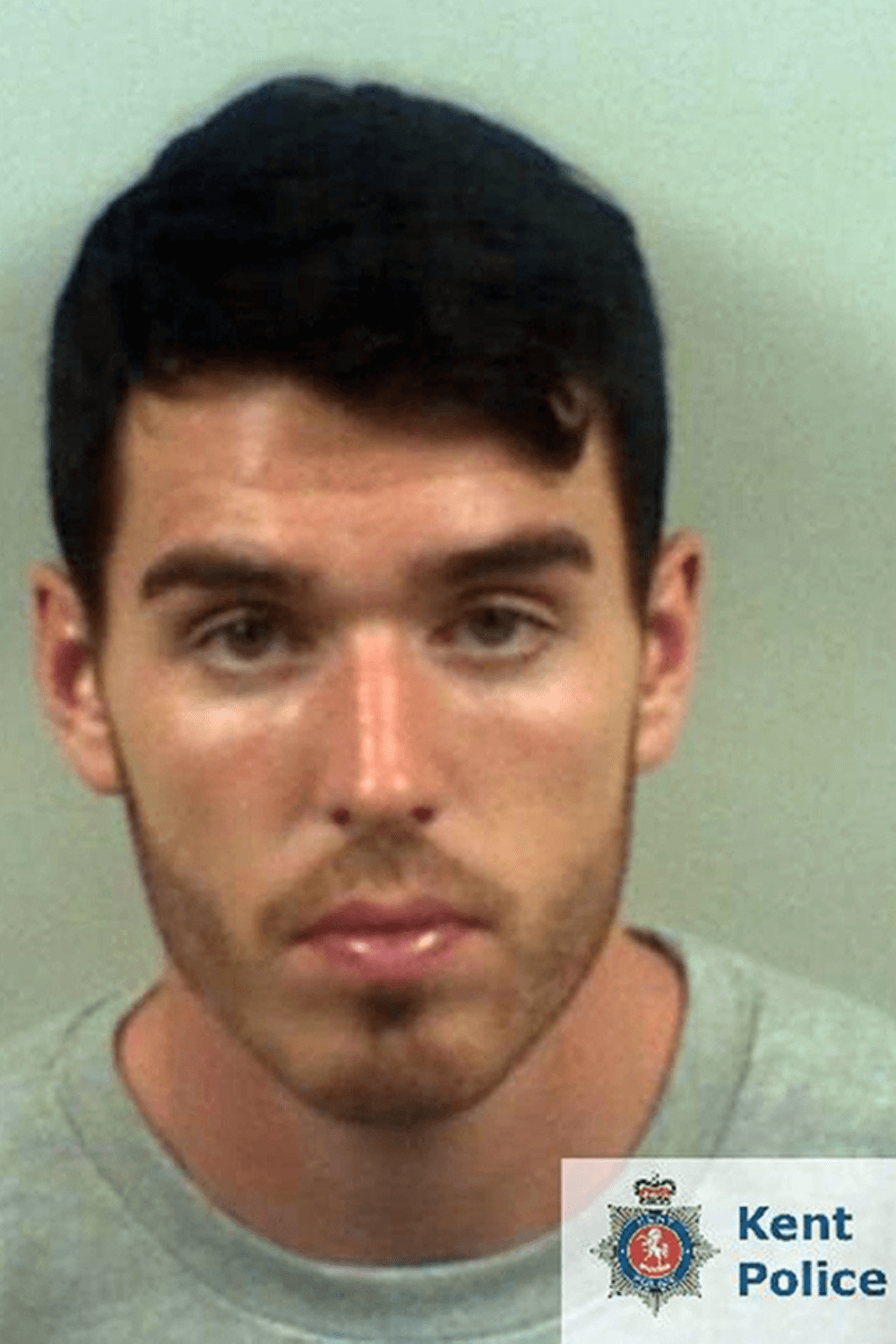 Joshua Stimpson was Molly McLaren’s ex for about two weeks when he committed the heinous crime. Growing up in Stoke-on-Trent, Stimpson went on to live in Wouldham, near Rochester later. He was 26 years old, working in a Warehouse when he met Molly.

Stimpson’s obsessive behavior that led to the crime had not been without precedence. His last two girlfriends had both accused him of stalking after their breakups. Alexandra Dale, an ex who had been fortunate to escape with her life went on record to give a detailed description of his erratic behavior.

Stimpson would stalk his exes and send them threatening messages after his breakups. Dale said that he used to take pictures of her, he had also sent her a photo of her backyard, threatening to drown her during the holiday.

Leah Hubbard, his other ex also said that he spat on her drinks at a nightclub after they were broken up. Stimpson had also stalked her, waiting outside the club for hours. Overall showing what a volatile character he was, and truly how his previous actions gave everyone a hint of a dangerous mentality. 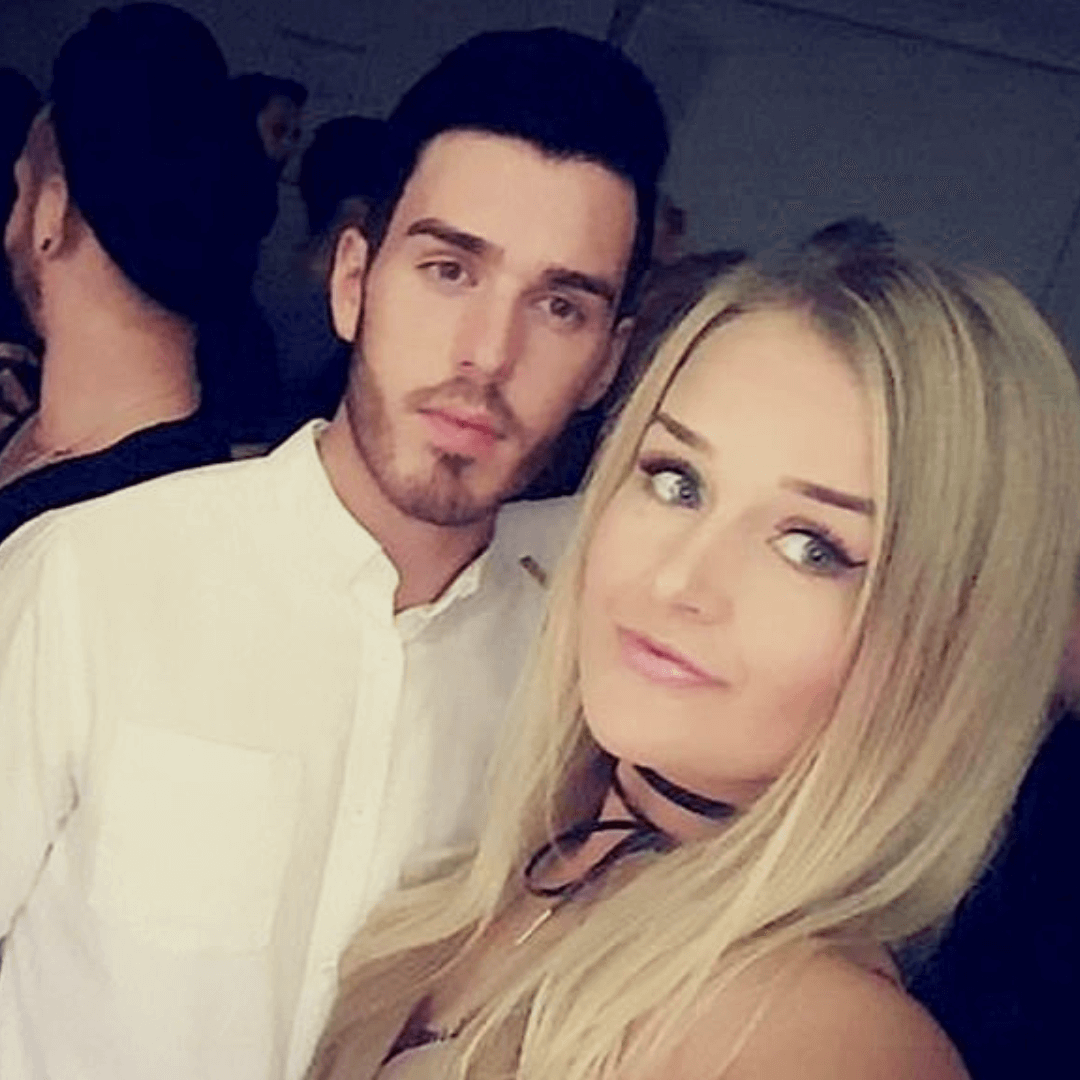 In 2016, when Molly downloaded Tinder and searched for a boyfriend, she had no idea how tragically it would all end. It was summer when she swiped right on Joshua and the couple started chatting right away. She was being cautious and didn’t push for a meeting till they hit the three-month mark.

When Joshua met Molly, he’d told her that he was suffering from bipolar disorder. But in reality that was not the case. It was later proved wrong by both the prosecution as well as the defense psychologists during his trial. The relationship itself had not been a happy one from the start.

Soon Molly began to feel suffocated by Joshua’s possessiveness. He had wanted to have Molly all to himself, without any support from friends or family. Molly’s friend Amy later said that Molly had tried to break up with Joshua even before their final breakup, but he had refused to acknowledge it.

Joshua’s manipulation went even deeper when she was with her family. He made her think her mental health was causing problems in their relationship, but in reality, it was him. In many instances, like Molly’s aunt’s 60th birthday, the family saw how terrible Joshua was. But Molly was reluctant to break up, fearing his reaction.

But in the end, on a night out with Molly’s friends, she decided to end the relationship and told Joshua directly. As anticipated by her, he did not take the news well. He kept bombarding her with obsessive messages and even resorted to spreading lies.

Molly and her family were extremely scared about the situation. They had gone to the local police with their complaints, but except for issuing a warning, they didn’t do anything else. They had even asked Facebook to take steps against Joshua for cyberbullying, but according to them, he had not broken any rules.

In the end, since the police weren’t threatening enough, Joshua felt confident enough to go to her directly. Molly’s mother Jo still remembers the chilling message she got from her daughter saying that he was there in her gym. Jo told her to return home directly, but it had been too late.

As Molly abandoned her workout and tried to flee in her car, Joshua attacked her. With a knife he had bought two days ago, he stabbed Molly 75 times in rage. Molly did not survive, she died within mere minutes, but her attempt at escape using the car’s horn attracted the attention of a passerby.

In the end, Joshua Stimpson was sentenced to life in prison for her murder. He had been found by the police covered in blood, with the murder weapon in his hand, so he had no escape. He tried pleading not guilty on grounds of diminished responsibility, but neither the judge nor the jury believed him. His punishment was life in prison, with a minimum term of 26 years before he could even apply for parole.

After Molly’s untimely death, a foundation was created by her friends and family, The Molly McLaren foundation. This foundation aims to raise awareness against eating disorders, as well as help those afflicted by them. Molly had suffered from bulimia and subsequently anxiety, for many years, and as a tribute, her friends started this foundation.

Molly McLaren was viciously killed by Joshua Stimpson, a petty ex-boyfriend. The incident had been horrific and will always be remembered for its gruesome details. But Molly’s life and her struggles had not been in vain. Her murderer is now behind bars for life, and a foundation is there to continue her legacy.