Queen Naija Bulls is an American media personality and R&B singer. The singer started her career as a vlogger on YouTube, but a great chunk of her fame can be attributed to her participation in the thirteenth season of American Idol.

The Ypsilanti, Michigan-born singer recently came into the limelight due to her public feud with ex-husband Christopher Sails, as well as her estranged sister Tina Frost.

With so much drama on the personal accounts, fans are more interested than ever to know more about Queen Naija’s parents. So, here is the entire story of Naija and her parents. 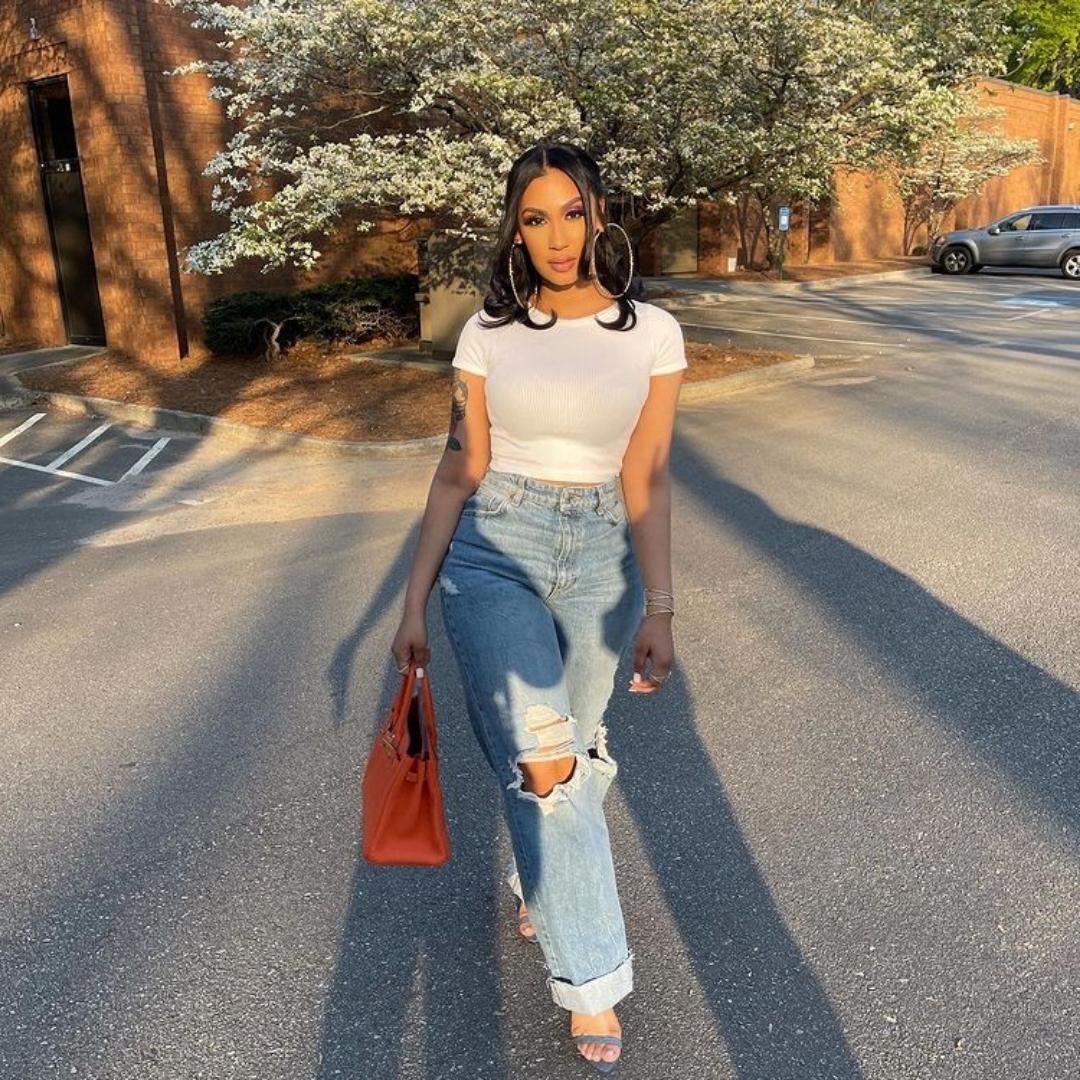 Who Is Queen Naija’s Dad?

Queen Naija’s father’s name is unknown to us, though we know that he was from Yemen and had been an unlawful immigrant. Naija’s heritage is Arabic from her father’s side.

The Singer never had the opportunity to see her father, but recently came across a photo of him. This offered her some closure, especially considering that her father had passed away in 2005.

Who Is Queen Naija’s Mother?

Queen Naija’s mother’s name is Reeva Bulls. Her mother is of African-American descent, making Naija half Black/Italian and half Arab. Reeva is also a YouTuber and is known by the name Momma Love.

Naija’s mother and father were not technically together, the pair never got married. And Reeva was left alone to raise her daughter in America after the father had been deported back to Yemen. 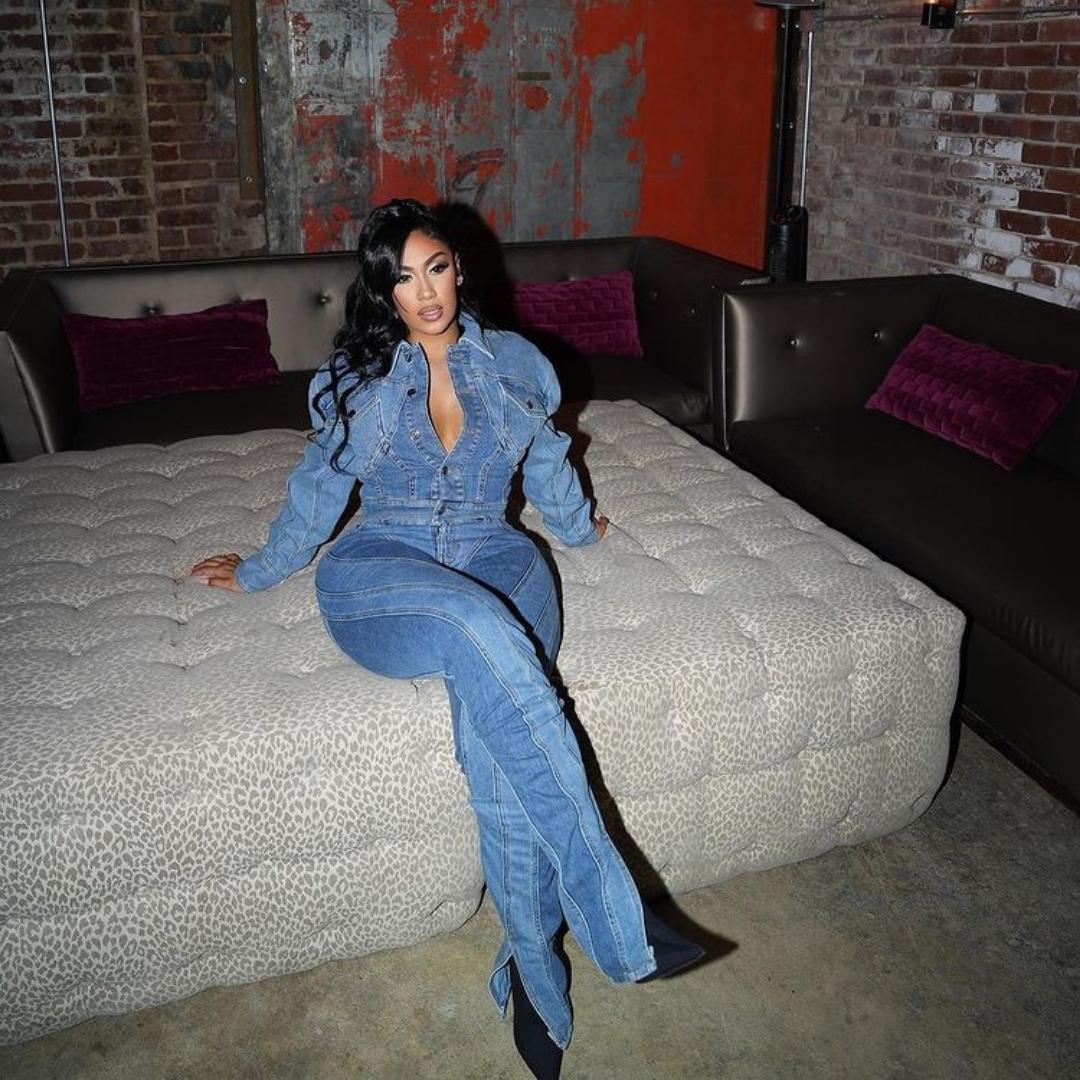 Who Is Queen Naija’s Sister?

Queen Naija’s sister is the comedian Tina Frost aka Tina Bandos. Frost is estranged from Naija, and it is also unclear if Frost is her actual surname. Like most content creators it could be a self-created one.

Frost also runs a YouTube channel named TNT Squad and her content usually consists of life events. Frost and Naija’s recent feud also made its way into the YouTuber’s vlog where she dissed her sister publicly.

Queen Naija’s parents had a love story that is both romantic and tragic. When the pair had Naija, they were not officially together. Reeva Bulls, Naija’s mother had been 25 years old at the time of the singer’s birth and had not been married. She had admired Naija’s father because of his kindness and overall beauty but their religions posed a problem.

The pair had worked together and been romantically involved, but they had very different visions of the future once their child was born. Reeva Bells had never thought about having children, thus, the pregnancy made her cold feet. She even thought about going through with an abortion, but in the end, she kept baby Naija.

Her reason for not wanting children had more to do with her childhood than her relationship with her father. Reeva did not want her children to suffer the same fate she did growing up. Her relationship too didn’t become a long-term one, mainly because their two religions didn’t mix. The pair also had different views on where the child should grow up.

Queen Naija’s mother knew that women in Yemen did not have equal rights. So when the father wanted to take her to Yemen, Reeva put her foot down. She also revealed later that the father had already arranged a marriage for baby Naija before reaching Yemen. 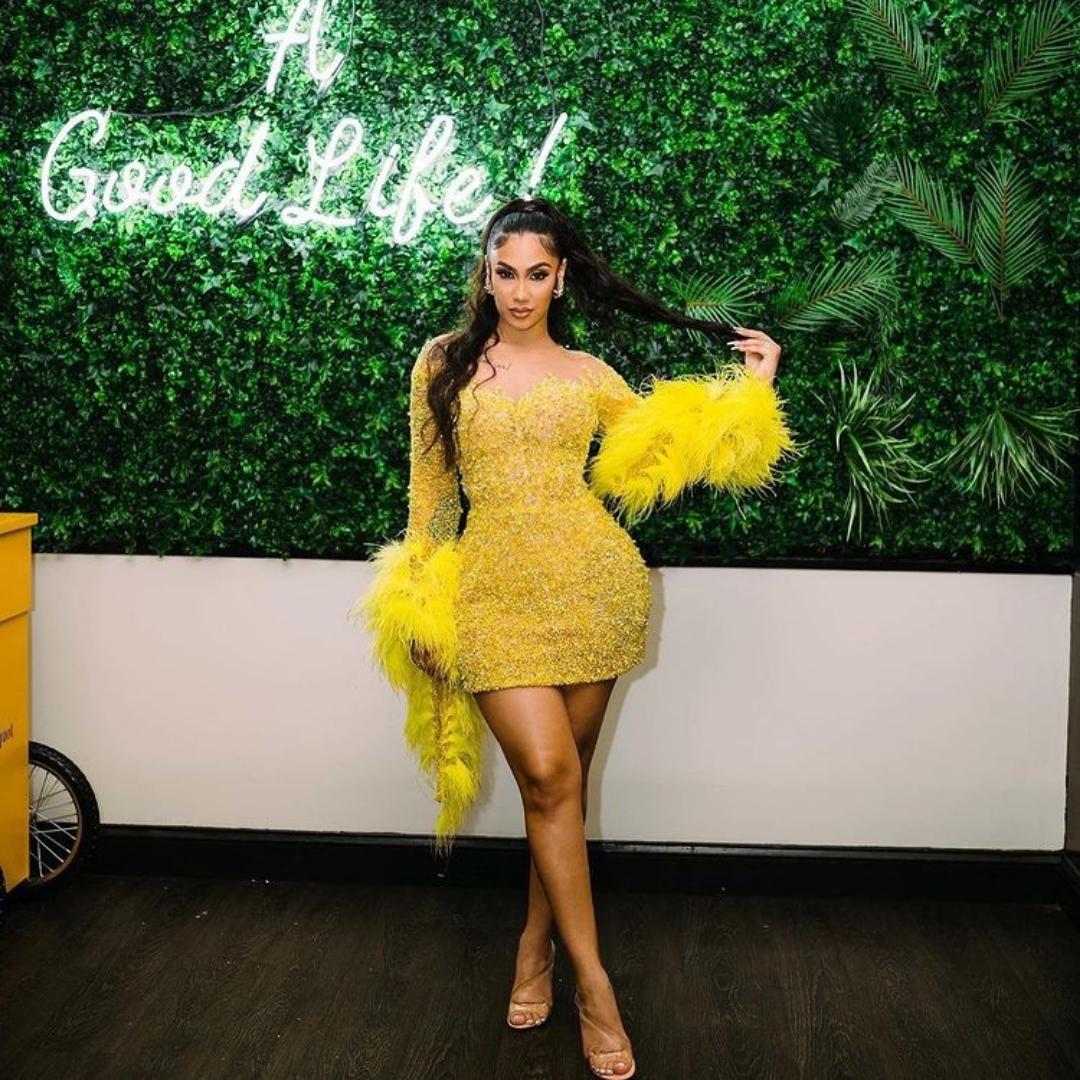 After Queen Naija was born, however, her father was deported back to Yemen and could never come back. So, Naija and her mother remained in America where they were struggling but were ultimately free. Naija had just been 2 months old, and thus had no memory of her father.

Queen Naija’s lack of memory regarding her father also meant that she never got closure. In a video, the singer expressed her feeling about seeing her father at least once. She did not know her father’s whereabouts but prayed for a picture of him at least.

It may be considered a miracle when her mother found a picture of her father. Naija had always heard from her mother that she had a remarkable resemblance with her father, but that had been finally proved with the picture. Thus, the singer’s wish had been granted but the entire affair had been bittersweet. Naija later learned that her father had passed away in 2005, making a future meeting impossible.

When Queen Naija was born, her mother named her after her grandmother, who was also named Queen. Her last name Naija came from her father’s side. Naija’s parentage is extremely diverse, making her name very interesting.

Queen Naija’s father had been an Arab, from Yemen and her mother is Black and Italian. And her name honored both sides of her heritage. But a name as unique as ‘Queen Naija’ meant people everywhere would end up mispronouncing them. So the YouTuber had considered changing her name to something else but had felt that it would be disrespectful of her to do so.

Naija may not have known her father, but she still felt it would be disrespecting him and her mother with her choice. Her mixed ethnicity also meant she had to endure bullying in elementary school. But as Queen Naija started going to a more diverse environment and grew up, the bullying came to a gradual end.

As Naija talks about her life in America, growing up mixed with a unique name, she explains how she never fit into a single category. Her lighter skin tone and hair had been the major reason behind her bullying. But as she grew up, her friendly nature put an end to it all.

Queen Naija made a mark in the world of music when she appeared on American Idol. But due to her recent and very public feud, fans are curious about her family. Her parent’s life had not been easy, but her mother, Reeva Bulls brought her up.